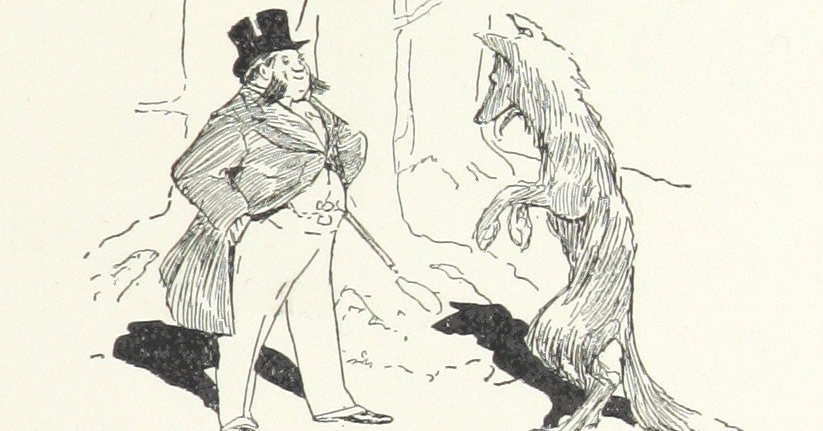 Werewolf folklore isn’t just one thing. When you try to trace the origin of it to its root, there isn’t just one place it leads. Werewolf superstitions and lore can be found all over the world and vary highly by region.

While we might have some ideas about what a werewolf looks like, or how one becomes a werewolf, there is such wild diversity in these legends that still live on today. So, let’s look into a few of them!

The Beast of Bray Road

Wisconsin’s very own werewolf myth. The Beast of Bray Road is more of a wolf-monster than a human-wolf monster. It falls somewhere in the cryptozoology spectrum between Big Foot and traditional werewolf. The eye-witness accounts are like something out a werewolf horror flick.

Not too far from the Beast of Bray Road, is the loup garou of Quebec. Legends say that Catholics who didn’t observe Lent for seven days in a row became a loup garou. Loup garou’s were not always wolves though, they could be cows, cats, pigs, owls – a variety of things. To restore a loup garou to human form, you had to first recognize them for who they really were and then draw blood from them. And if cured, neither party involved could speak about it again, or else they’d be turned into a loup garou.

Similarly, French-settled Lousiana, has its Rougarou (or loupgarou). The Rougarou is a creature from Cajun folklore, a variation of the French loup-garou. Rougarou are known for prowling the swamps. Rougarou’s are described as having the head of a dog or wolf and the body of a man. The stories of rougarou’s were used to keep children from playing in the swamps.

Je-rouges of Haiti, from the French words for “Red Eyes,” are known for having white fur, red eyes, and for stealing babies out of their homes during the night. Some legends say that a je-rouge must ask permission before stealing its victim, so it seeks out groggy or over-tired mothers to ask for their baby. Je-Rouges are also associated with vampires, and though they take a lupine form, they are known to drink blood.

The myth of the Luison stems from South American countries such as Paraguay, Argentina, Bolivia, and Brazil. Though there is a myth about the Luison rooted in Guaraní mythology, popular legend portrays it as a more werewolf-y wolf-man. It hunts by moonlight and its curse is spread through a bite, though uniquely, it’s a curse that the seventh son is born with. Luisons stem from a legend in Guarani mythology – the story of Tau and Keana. In this story, Tau, a kind of personification of evil, has seven children – the last of which is Luison, a dog-faced god of Death.

Vulkodlak lore and mythology is wide-spread and varies greatly across central Europe. In some tales, it’s a revenant, a kind of physical ghost or reanimated corpse, while in others, it’s more of a vampire. One thing that comes up again and again though, is that the vulkodlak have the ability to transform into wolves by wearing wolf skins.

Mardagayl is a werewolf-like creature associated with Armenia. In some legends, a Mardagayl is a woman who has been transformed into a wolf for having committed a taboo or a mortal sin and must spend the next seven years as a wolf. In some tales, she is tricked into wearing a wolf skin, which leads her to becoming a monster that devours her whole family before moving on to eat the rest of the neighborhood.